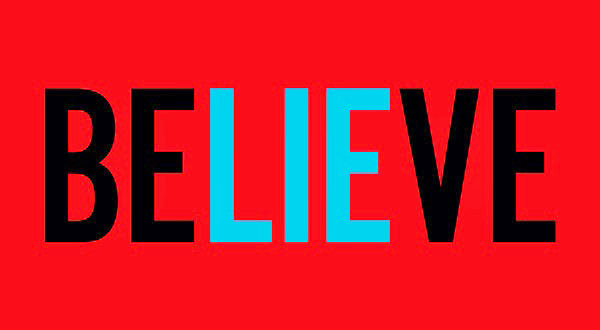 The Biggest Big Lie about the ruling class is that its indisputable social authority corresponds to its social power. They are independent variables, not covariant. Those who do have high social power need no authority to retain it. Those who have high authority cannot function to benefit their subordinates or their communities. Everyone in on the scam, everyone in the deep state, is at least one step short of being honorable men.

When the Big Kahuna discovers he has no social power to deliver on his promises, his immediate concern is to reinforce the myth that his total authority equals omnipotence, infallible at that. This is accomplished through instilling fear in his subjects. It is illustrated in the animal kingdom at large. The fear of carnivores brings everyone in the herd close together for mutual protection. In the case of the tall hierarchy, even though he is the top carnivore, the commander who induced the fear is obeyed under the false assumption that supporting his leadership will fix things. When his deception succeeds, he is terrified that those he governs will discover that it is he who is stoking their fears for the sole purpose of perpetuating his self-image as omnipotent – the imposter syndrome. The bait-ball gambit has worked for powerless potentates for thousands of years. The COVID atrocity was merely its latest form.