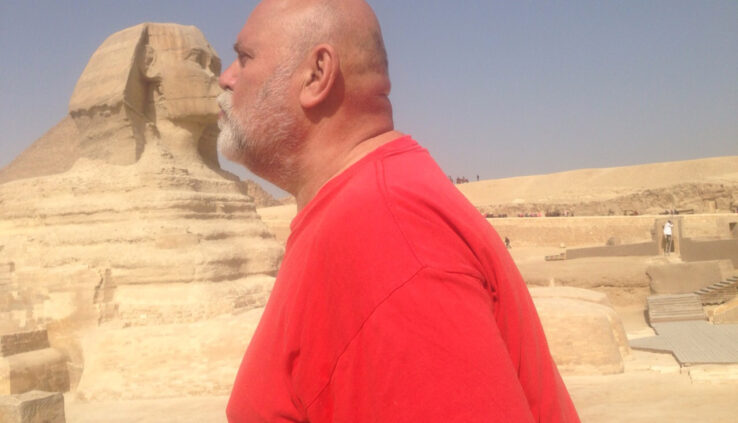 Regarding the two choice-making minds, involuntary and voluntary

Zingers are compact bits of reality we have found to be useful as dictums, accumulated while making progress above the mentor line. Zingers serve multiple purposes:

The zingers in this gallery are presented in four groups:

Two selves: experiencing self does the living

It is the beginning of wisdom when you recognize that the best you can do is choose which ideology you want to live by. It’s persistent and aggravated imbecility to pretend you can live without any. Wallace Stegner (1954)